Pro-Cathedral of the Episcopal Diocese of Long Island

View live and recorded services and special events on our YouTube channel.

Preceded by Sunday School 9:30 AM

The livestreaming of our Sunday liturgies is temporarily suspended
while worship services take place in the Parish Hall
to accommodate floor repair in the sanctuary.

Panel Discussion of Film
My Name Is Pauli Murray

St. Ann & the Holy Trinity Church’s weekly Pop-Up Pantry addresses hunger while New Yorkers cope with the prolonged economic and social fallout of the Covid-19 pandemic. Every Tuesday, the pantry provides fresh and non-perishable food items to those who need them at the entrance of the church at Clinton and Montague Streets. Please support the pantry. Read more.

Divest/Invest Workshop
Align Your Money with Your Values

Join us at Divest/Invest, an online workshop on disconnecting your personal finances from climate destruction, led by Michael Richardson of the Rivers and Mountains GreenFaith Circle and presented by the Creation Care Community of our diocese. Discussion will cover how to move away from funding the fossil fuel industry toward funding local businesses and farms, clean energy and affordable housing. Read more.

* You do not need to register for Zoom to participate in the meeting.

Join us via Zoom* for this 20-minute service at the
start of the day.
If you don’t have your own Book of Common Prayer,
you’ll find a copy here.
The service begins in the BCP on Page 75.

Join us via Zoom* for an Evening Prayer service
at the end of the day.
If you don’t have your own Book of Common Prayer,
you’ll find a copy here.
The service begins in the BCP on Page 115. 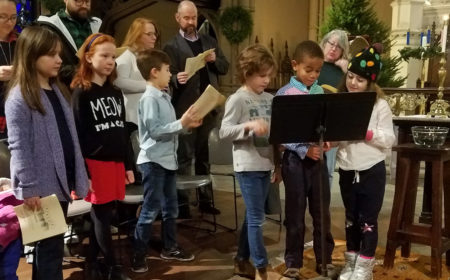 Family Church at 10:30 am is for folks and families on the go. The service is shorter than most Sunday services, and worship is comfortable and fun for children. Returns in September. 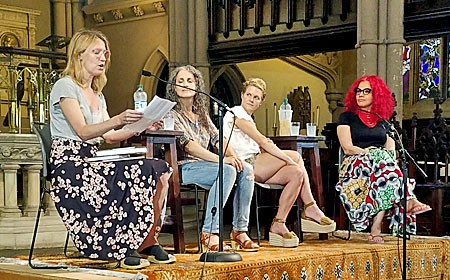 Launched in 2012, The Forum @ St. Ann’s is a parish initiative that seeks to engage the wider community in conversations about art, ideas, and civic life. 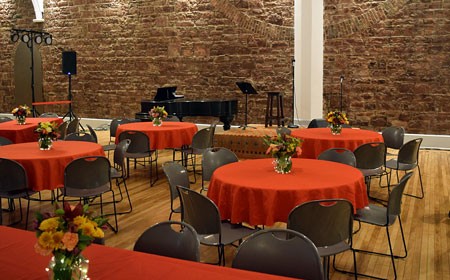 Rental space at St. Ann’s is available for arts and cultural events, meetings, and social gatherings.

You are no longer strangers and sojourners, but fellow citizens with the saints and members of the household of God.

Help us in our restoration effort.