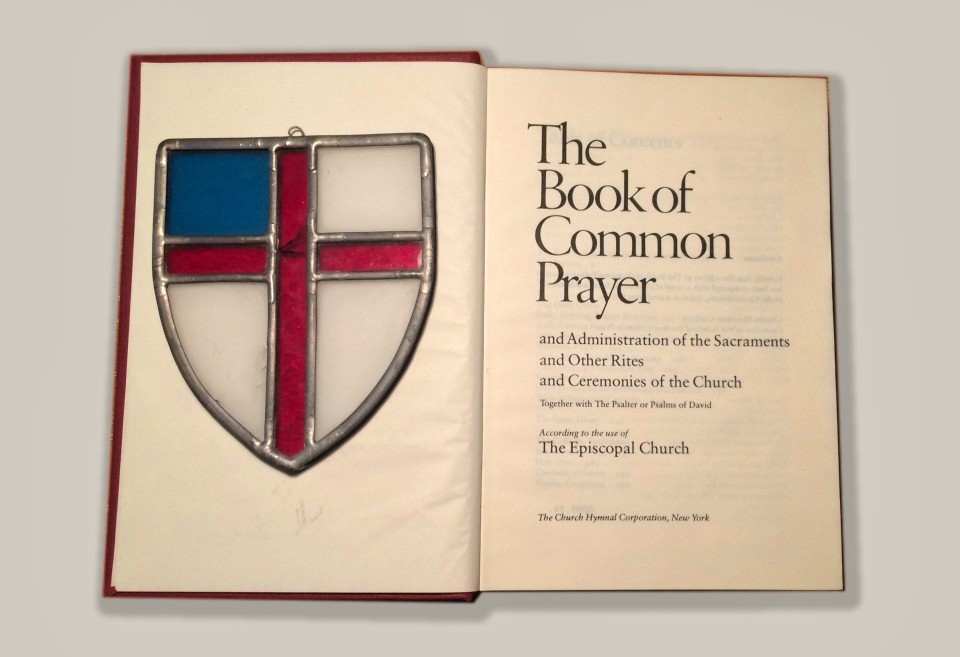 St. Ann & the Holy Trinity Church is a parish of the Episcopal Diocese of Long Island, led by its bishop, the Rt. Rev. Lawrence C. Provenzano. The diocese, comprising Brooklyn, Queens, Nassau and Suffolk counties, was created 150 years ago on November 18, 1868, at a convention held in our sanctuary, then the Church of the Holy Trinity. The church served as diocesan pro-cathedral until the Cathedral of the Incarnation in Garden City was completed in 1885. In a repeat of history, on September 16, 2018, the bishop again designated the church as pro-cathedral of the diocese. Read more.

The Diocese of Long Island is one of 109 dioceses of the Episcopal Church of the USA. Our shared mission, as stated in the Book of Common Prayer, is “to restore all people to unity with God and each other in Christ.” The diocese celebrated its 150th anniversary at the diocesan convention in November 2018 and honored the occasion with “An Outline History of the Episcopal Diocese of Long Island” by Canon Charles Lee Egleston, Historiographer.

The primary service of worship is the Holy Eucharist, which means “thanksgiving,” and is also called Holy Communion or mass. This is the family meal for Christians and a devout acknowledgement of the body and sacrifice of Christ. All persons who have been baptized are part of the extended family that is the Church are welcome to receive the bread and wine and be in communion with God and each other.

Our worship every Sunday at 9:30 am Early Church service and at the 11:15 am Holy Eucharist, and every Wednesday at 6:00 pm, includes communion. Like all other Episcopal churches, the liturgies used at St. Ann’s are according to the Book of Common Prayer, which contains the various services, prayers and observations of the church year. The Apostles’ Creed and the Nicene Creed are the primary statements that affirm our faith in the God who created us, redeemed us, and guides us.

The Episcopal Church is descended from the Church of England, which was formed during the English Reformation of the 16th century. In 1784, after the Revolutionary War, American parishes began a new, independent church but retained the ties and common beliefs held by all the members of the Anglican Communion around the world.

The Episcopal Church is a province of the worldwide Anglican Communion.