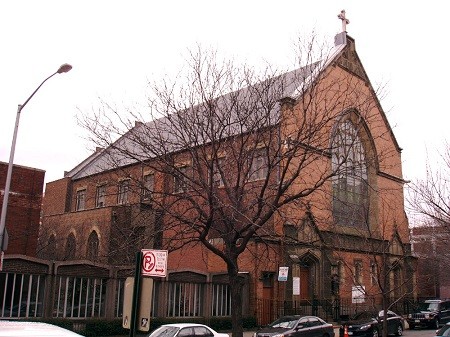 On Sunday, February 3, following 9:30 am Early Church and 11:15 am Holy Eucharist, Fr. Craig Townsend, Associate for Faith Formation, will discuss the history of Black Episcopalians in Antebellum New York City. Fr. Craig will reference his book Faith in Their Own Color (Columbia University Press, 2005) about the pre-Civil War history of St. Philip’s Church, currently on 134th Street in Harlem. St. Philip’s was the first African-American Episcopal church in the city, and only the second in the country (after St. Thomas’, Philadelphia.) Faith in Their Own Color explores the parish’s five-decade struggle to be admitted fully into the Episcopal Diocese of New York, examining the interaction of race and religion in the early nineteenth-century and bringing some remarkable figures back to life. Join us!