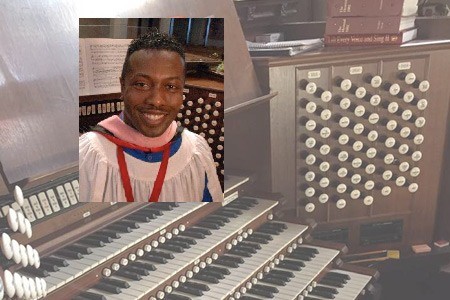 George Davey will present the fifth in St. Ann & the Holy Trinity Church’s First Tuesday One O’Clock Concert 2019-2020 series with music by Vierne, Shearing and Sowande.

Join us also at the following upcoming organ concerts of the series:


April 7, 2020
Michał Szostak
Music by Back, Vierne and an Improvisation