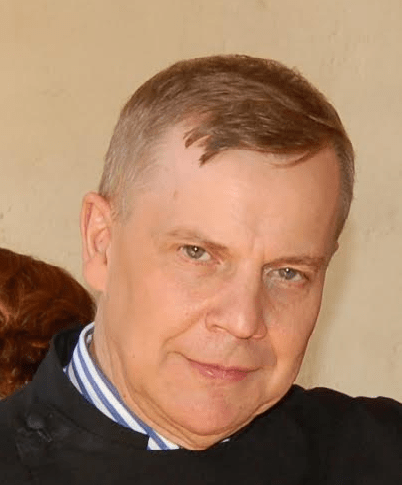 Since 1992, Paul Olson has served as Organist and Choirmaster at Grace Church Brooklyn Heights where he heads the choral program and concert series. A native of Seattle,  Paul holds degrees in music from Pacific Lutheran University and the University of Oregon. He has done additional post-graduate studies in performance at the University of Washington, the Eastman School of Music, Indiana University, and Eton (UK).He maintains an active schedule as a recitalist, clinician, conductor, and accompanist in New York City and throughout the United  States.


April 7, 2020
Michał Szostak
Music by Bach, Vierne and an Improvisation