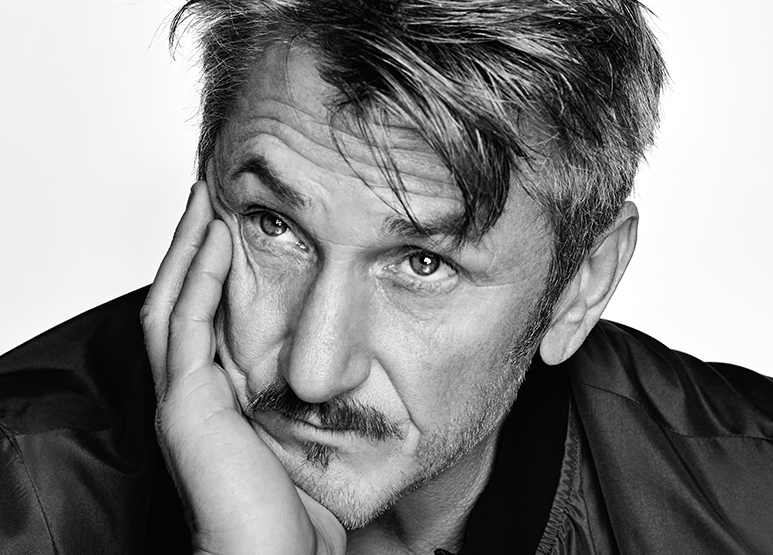 Sean Penn never ceases to surprise us. Twice the winner of the Academy Award for Best Actor (for Milk and Mystic River), he is also renowned for his filmmaking, his humanitarian work in post-hurricane Haiti and New Orleans, his ground-breaking work as a journalist, and now, his debut as a novelist.

Bob Honey Who Just Do Stuff is a darkly funny story that takes the culture and period we are living in and turns the dial to eleven.  With comparisons to William S. Burroughs and Hunter S. Thompson, Bob Honey has been praised by figures as diverse as Salman Rushdie (“It seems wrong to say that so dystopian a novel is great fun to read, but it’s true”) and Sarah Silverman (“It’s a goddamned novel for the ages. A straight-up masterwork, more relevant to his very moment than anything I’ve seen”).

In a conversation that promises to be spontaneous, curious, and ​enlightening​, he talks to author and journalist Jon Lee Anderson of the New Yorker.