Admission is free, however St. Ann’s welcomes donations in support of the restoration fund for our historic five-manual Skinner organ.

The following are the first three concerts in the series. 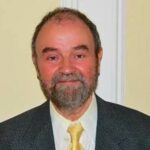 Our series opens with works by Bruhns, a mysterious 17thcentury virtuoso who died at the age of 31; Widor, the facile improviser who played at St. Sulpice, Paris; and Vierne, the blind French organist who played at Notre Dame, Paris. 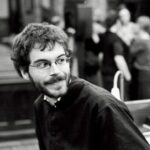 Find your peace on Election Day with two spiritual composers. Vierne, the French organist whose music lives on, though he literally died at the organ console while performing a recital of his ethereal works at Notre Dame; and Messiaen, the deeply spiritual composer renowned for combining western tradition with Hindu rhythms and bird calls. 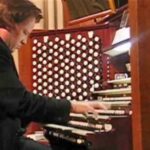