On September 11, 2011, St. Ann’s hosted SANCTUARY STILL: Brooklyn Reflects on a Decade since 9/11, a community event to honor the spirit of Brooklyn and its perspective on our nation’s loss, recovery, and renewal. Brooklyn Heights, across the East River from the site of the tragedy, received throngs of people who fled on the Brooklyn Bridge to safety. St. Ann’s Church immediately opened its doors to offer them sanctuary and peace.

The Rev. John E. Denaro, Priest-in-Charge of St. Ann’s, who moderated the observance, welcomed upwards of 500 Brooklynites and others who filled the church for a program of spoken word, music and video presentations.

Over the course of the program the Brooklyn Symphony Orchestra, the String Orchestra of Brooklyn, Grace and Spiritus Chorale of Brooklyn, St. Ann’s Choir and parish organist Gregory Eaton performed. Near the end of the event, the Brooklyn Youth Orchestra played J.S. Bach’s “Sheep May Safely Graze” during a video montage of various Brooklyn scenes.

In other video presentations, community members, including representatives of local faith groups, neighborhood institutions and businesses, along with St. Ann’s parishioners, described their own experiences of that day and their hopes for the future. See videos here.

A front page article Sanctuary Still: 9/11 in Brooklyn, Coming Together 10 Years Later by the Rev. Dr. John P. McGinty in The Dominion, the newspaper of the Episcopal Diocese of Long Island, noted:

“Reflecting on the response of Brooklyn to the disaster across the East River in 2001, as well as to the way diverse ethnic, racial and religious communities interact in the borough every day, [Borough President] Markowitz said that it showed that it was ‘not only possible to live side-by-side, it is indeed preferable.’

“In the venerable and sacred surroundings of St. Ann and the Holy Trinity, as in many similarly blessed venues across the city and the diocese, many people have expressed their gratitude for the opportunity on the anniversary of September 11, 2001 to be together in stillness, and to find sanctuary.”

Read the entire article in The Dominion.

Near the end of the event, those gathered were invited to place lighted tapers in sandboxes located on the stage and in the church’s center aisle.See Photo Gallery here.

As the program came to a close, Tracie Morris offered a sung poem, accompanied by Marvin Sewell on the guitar. The Rev. Nell B. Archer, Assistant Priest-in-Charge, then delivered a Benediction and those gathered joined in singing America the Beautiful.


Video credit:
Goodeye Video is a video production company focused solely on the work of helping non-profits across the globe tell their stories through well crafted and targeted video. View their Vimeo channel here and visit their website for more information. 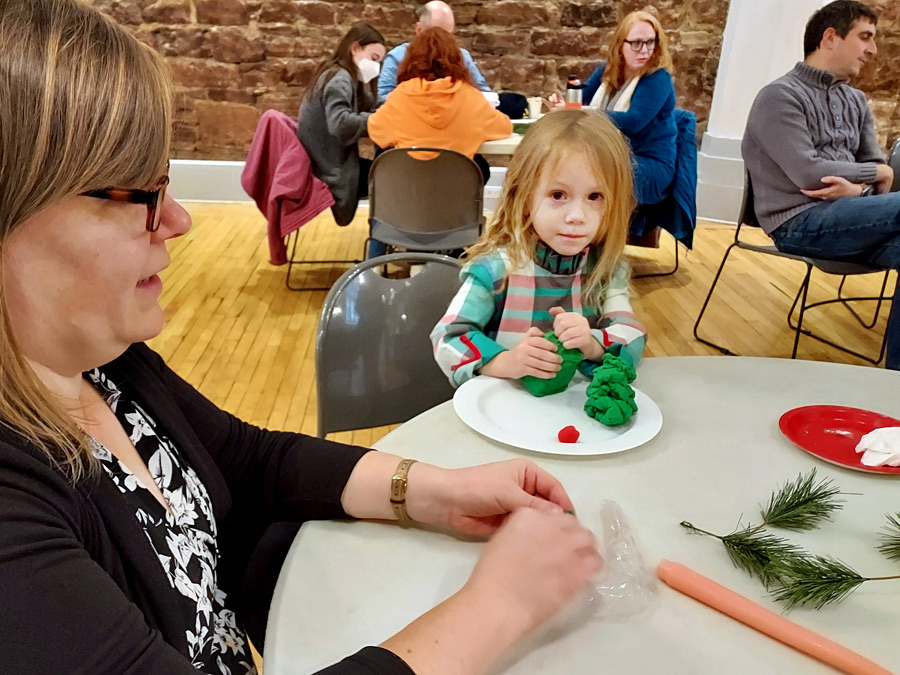 On November 27, the First Sunday of Advent, Rev. Elise led the Sunday School in a lesson on Advent and… 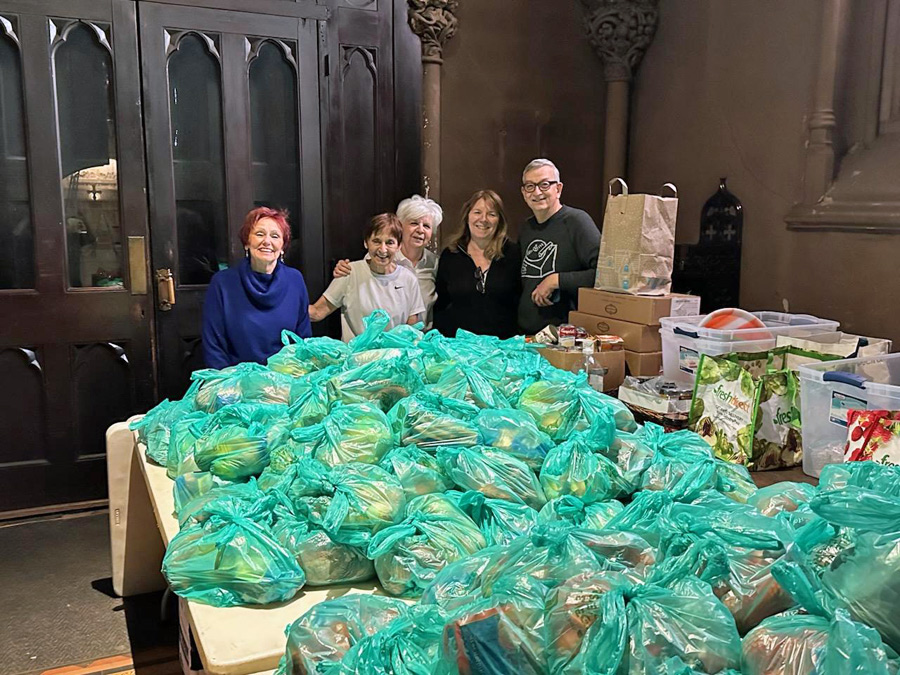 Thanks to donations of dessert treats by parishioners and supporters and the purchase of fruits and vegetables for the holiday,… 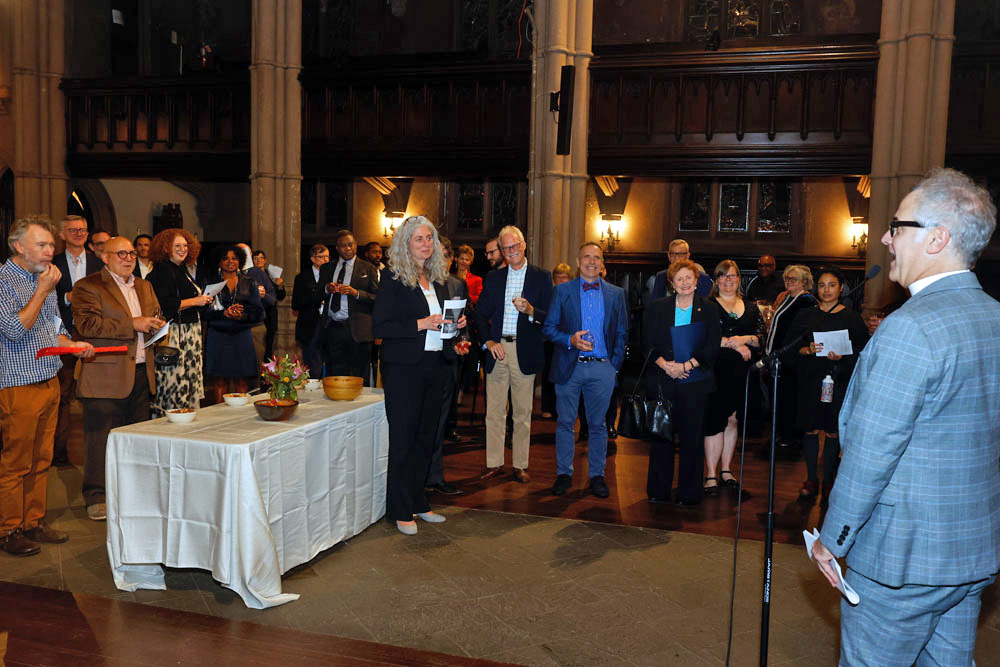