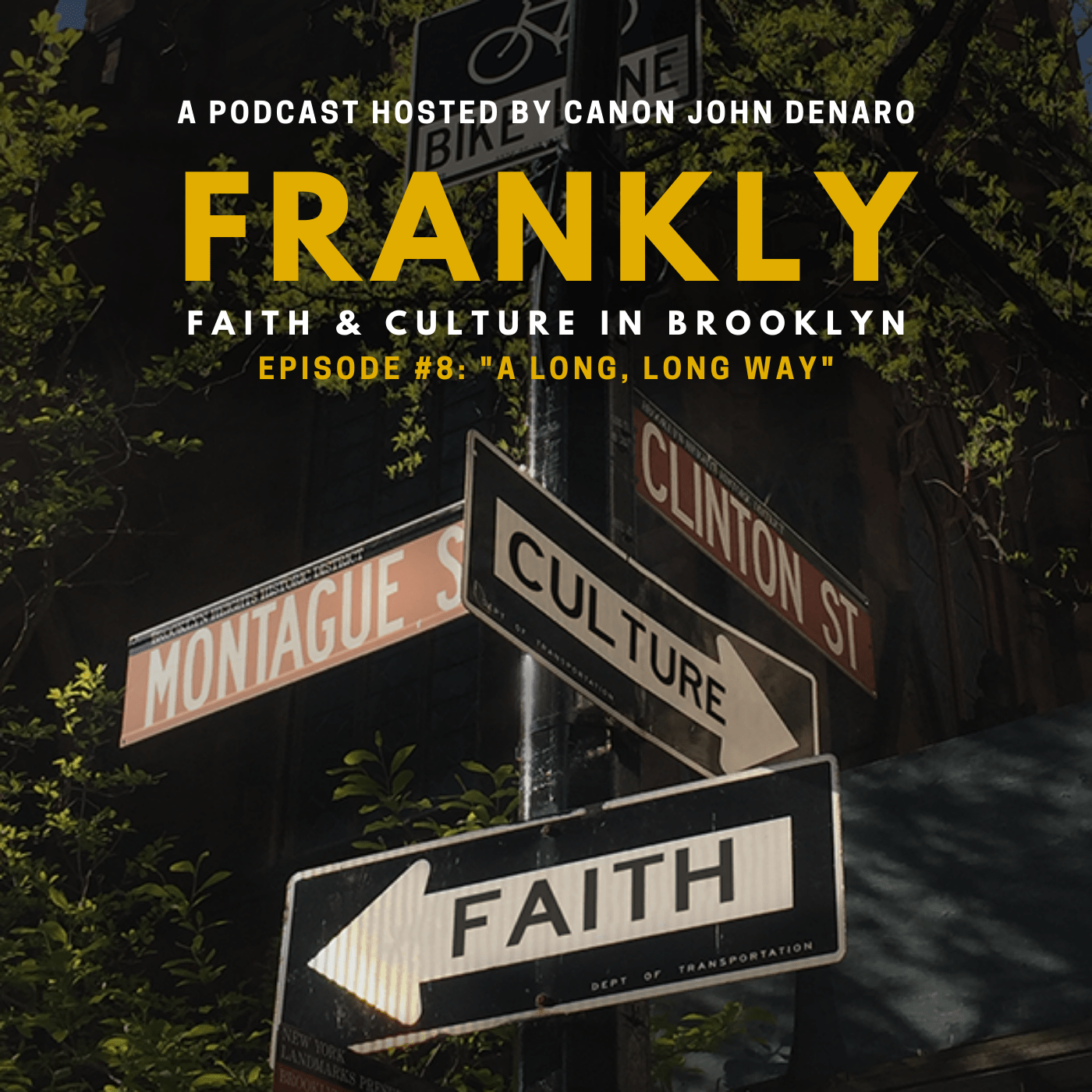 Canon John’s first out-of-town guest of Frankly is Austin-based Greg Garrett, a film historian and professor of English at Baylor University in Waco, Texas, and the author of A Long, Long Way: Hollywood’s Unfinished Journey from Racism to Reconciliation. The just-published book grew out of four years of public screenings and conversations about film and race held across the country, including at the Washington National Cathedral. Garrett, who is seminary trained and the Theologian-in-Residence at the American Cathedral in Paris (Episcopal), is a leading voice on faith and culture. At a crucible moment for race relations in the U.S., Professor Garrett makes the compelling case that the slow, but incremental progress in the fight for racial equality over the last century has been mirrored in and influenced by films about and by people of color, as he mines spiritual lessons from each. 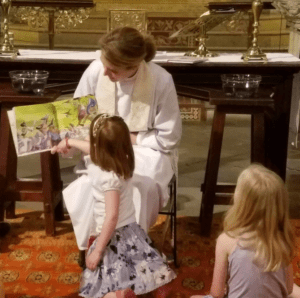 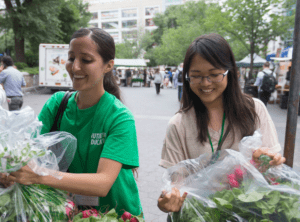